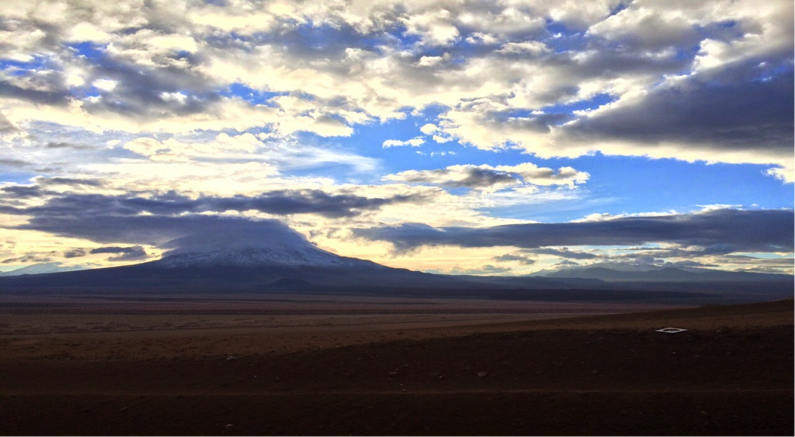 Our research group is currently working in different topics such as experimental petrology, volcanology and tectonics, in order to adress the scientific questions we want to answer.

In terms of Experimental Petrology we would like to understand which are the metal source constrains and how the copper is trapped, extracted from the magma and transported. Also which are the triggers for the hypogene mineralization to happen, it is maybe related to magma mixing and perhaps devolatilisation in the deep crust?

Some questions we would to answer are:

•     What conditions of magmatic differentiation favour Cu enrichment in melts and fluids?

•     What are the roles of initial volatile budgets and redox conditions?

•     What is the sulphur-carrying capacity of silicate melts?

•     What are the consequences of sulphide saturation?

•     How to reconcile volcanic (melt) and plutonic (solid) records in terms of degassing?

•     What are the trace element characteristics (minerals, rocks) of Cu-fertile magmas?

Using arc volcanic rocks and the chemical records contained in the crystal cargo of plutonic rocks  we are working to distinguish which processes are likely to control the formation of porphyry-Cu deposits.

In addition, we are also studying the relationship between PCD with Volcanism and Magmatism.

We are, at the same time, interested in recognise and understand which are the best tectonical environment for this deposits to form and why.

By studying the current landforms and regional and local structures we may have a better understanding on which are the more likely place to find supergene mineralization and what is controlling it.